Donald Francis Macdonald, of Hand Cove Arkansas, passed away on Tuesday May 3, at the age of 84. Don was born in Duluth, MN to Donald J and Marie (Horgan) Macdonald on October 9, 1937.

Don enjoyed playing golf, civic participation and making a positive contribution through the Elks and the local volunteer Fire Department.

Don is survived by 2 sons, Darren of Johnsburg IL and Brian and 5 grandchildren, with an ever growing number of great-grandchildren, a brother Robert (Sandra) Macdonald of Coeur d’Alene, Idaho and a sister Mary (George) Belanger of Duluth, MN.

Don was predeceased by his parents, a son Craig and a nephew Russell Macdonald.

A graveside service will be held at Calvary Cemetery in Duluth on June 25th. 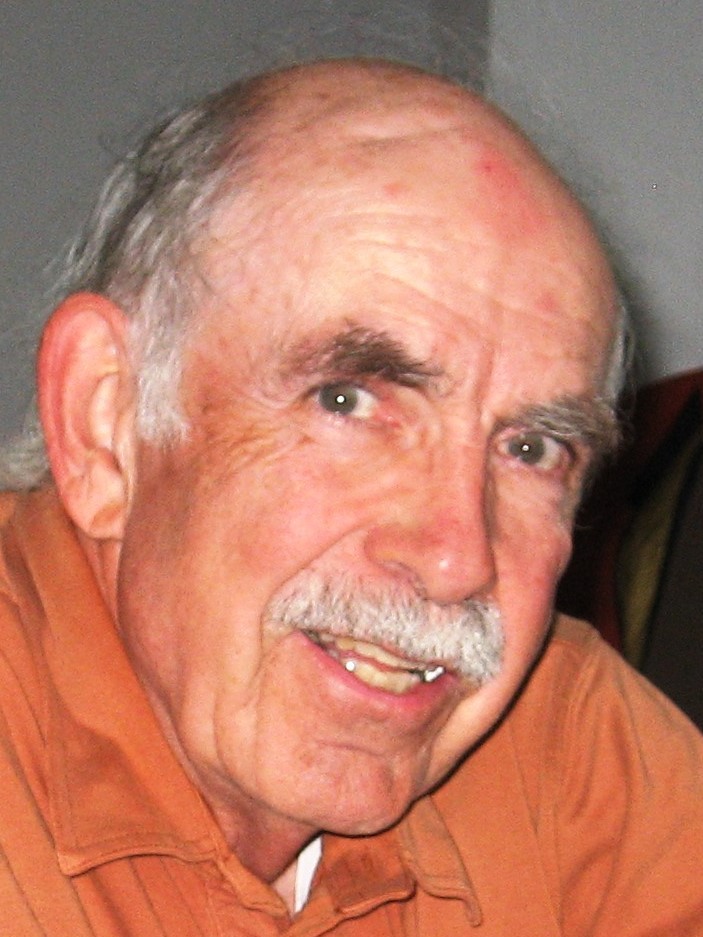