DeWayne D. Wagner, 89, passed away on March 29th at Heritage Haven. He was born January 14, 1933 to Emil and Alice Wagner of Hermantown. He graduated from Hermantown High School in 1951, and later from the Duluth Area Vocational Technical Institute. He was employed by the DM&IR Railroad, Burlington Northern Railroad, and the State of MN.

He was a former treasurer and member of Bethlehem Lutheran Church and currently attended Forbes United Methodist Church in Proctor. He was a member of Euclid 198 Masonic Lodge, the Duluth Scottish Rite Bodies and AFSCME Union local 1092.

He was a voracious reader, particularly of history. He was the proverbial jack of all trades, having built a number of homes with his relatives. He was the happiest working in his garage or shop where he enjoyed woodworking and stained glass.

He was preceded in in death by his parents, his wife Shirley, wife Gerrie, son Tim and brother Donald.

Per his request there will be no service. 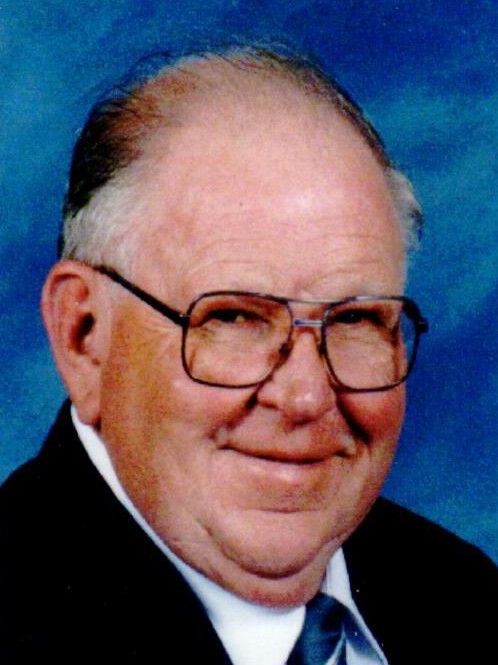