Dennis Richard Behrendt, 83, 7-10-1938 to 2-11-2022. Survived by his children, Darrell (Paula), Gary (Geri) and Ricky Behrendt; grandchildren; and  sisters, Pat (Ken) Lundgren, Geri (Allen) Carlson, and Lynn Gill. He was preceded in death by his parents, brother, Darrell - Mickey (Kathy) and his significant other, Gerry Keuten. Denny was an avid fisherman and hunter who made many successful trips to Alaska. Many thanks to the staff at Edgewood Assisted Living, Hermantown, MN. A celebration of life will be planned for a later date. 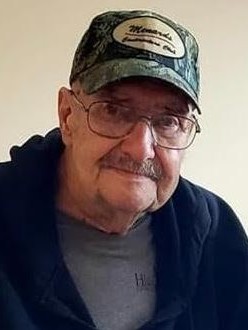