David Robert Greene, 71, of Duluth, passed away peacefully on Monday December 20, 2021, in St. Luke’s Hospital with his family by his side. He was born in Racine, WI on December 12, 1950, to Gordon and Doris Greene. He graduated with a degree in English from the Northland College. Dave had worked for a variety of companies in the food industry throughout his life, most recently in a management role at the Holiday Gas Station in Pike Lake. Dave enjoyed watching the Chicago Bears and Cubs games, time spent with family and friends here and in Racine, WI, playing bar league darts and softball for many years, and hanging out with friends at Players Sports Bar.

Dave was preceded in death by his parents Gordon and Doris, daughter Courtney Greene, nieces Jen Olson and Abbey Stuhr, and a grandson Crosby Maruca. 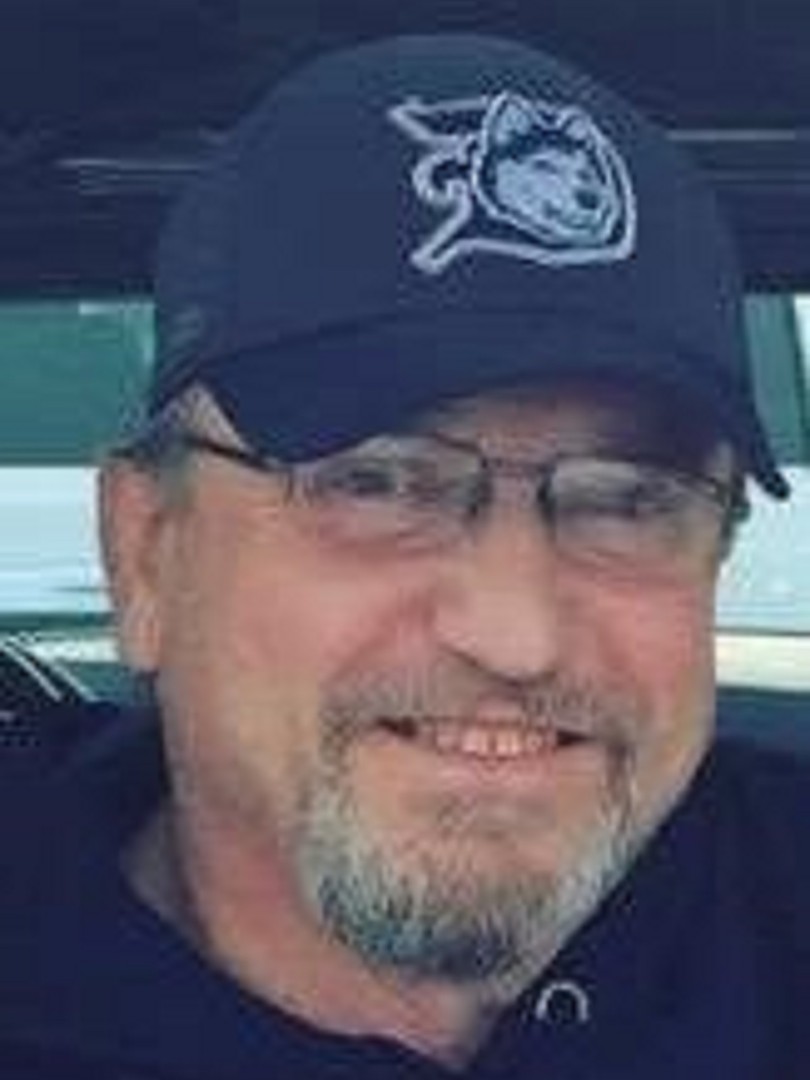