David Burton Olin, aged 94, died on December 20, 2022, in Two Harbors, Minnesota. David was born in Grand Rapids, Minnesota, in 1928. He graduated from Greenway High School in Coleraine in 1946 and immediately enlisted in the US Navy. After his discharge, he attended Itasca Junior College in Coleraine for one year and then Purdue University in Lafayette, Indiana, graduating in 1952 with the highest distinction in civil engineering. He worked for two years for US Steel in Virginia, Minnesota, as a mine engineer before returning to Purdue to teach and to earn a Master’s Degree in structural engineering.

He returned to US Steel at their design office in Duluth in 1956 and in 1965 transferred to Pittsburgh. In 1968 he had the opportunity to join the design/construction office of the DM&IR Railway Company in Duluth. He retired as Manager of Engineering Services at age sixty-two after thirty-eight years of service with US Steel/DM&IR.

He was instrumental in the design and construction of the conveyor loading system installed at the DM&IR ore docks in Two Harbors. Upon completion, this project was awarded “One of the Ten Outstanding Engineering Achievements in the United States in 1978” by the National Society of Professional Engineers. This conveyor loading system was then installed at the DM&IR ore docks in Duluth as well. In his last three years, David lived at Barross Cottage in Two Harbors, near the waterfront and the ore docks. He enjoyed seeing the conveyor ship loading system still in active regular use. He greatly enjoyed his long engineering career.

His wife of twenty-four years, Jane Ott Olin, died in 1978 at the age of forty-seven after a very short, unexpected illness. In 1981 he married Mary Hamerston Mitchell, after which they designed and built a new home in Knife River.

He enjoyed the outdoors, his family cabin near Coleraine, downhill and cross-country skiing, biking, and ice skating. He started skating at age four when his father made an ice rink in their backyard, and he skated until age eighty-seven with a senior skating group at the DECC arena in Duluth. He had owned a sailboat since 1976, and he and Mary circumnavigated Lake Superior in the Catalyst in 1996. When he sold the boat after thirty-seven years of enjoyment, a review of the logbook showed that he had traveled 18,500 miles on the boat, an average of about 500 miles per year, all enjoyable and unforgettable. Dave also built and flew radio-controlled model aircraft after his retirement.

He served on the boards of the Polinsky Rehabilitation Center, Miller-Dwan Hospital, the American Society of Civil Engineers, and was a member of the Vestry and Senior Warden of St. Paul’s Episcopal Church in Duluth. He was always busy with activities and thoroughly enjoyed his life and was devoted to his family.

His family was always especially important to him, and he greatly enjoyed their company and activities.

His daughters remember him as “a wonderful father who showed his family what hard work, unfailing support, and kind words could accomplish. Through good times and bad, he was always there for us. We will dearly miss talking with him and hearing his voice.” 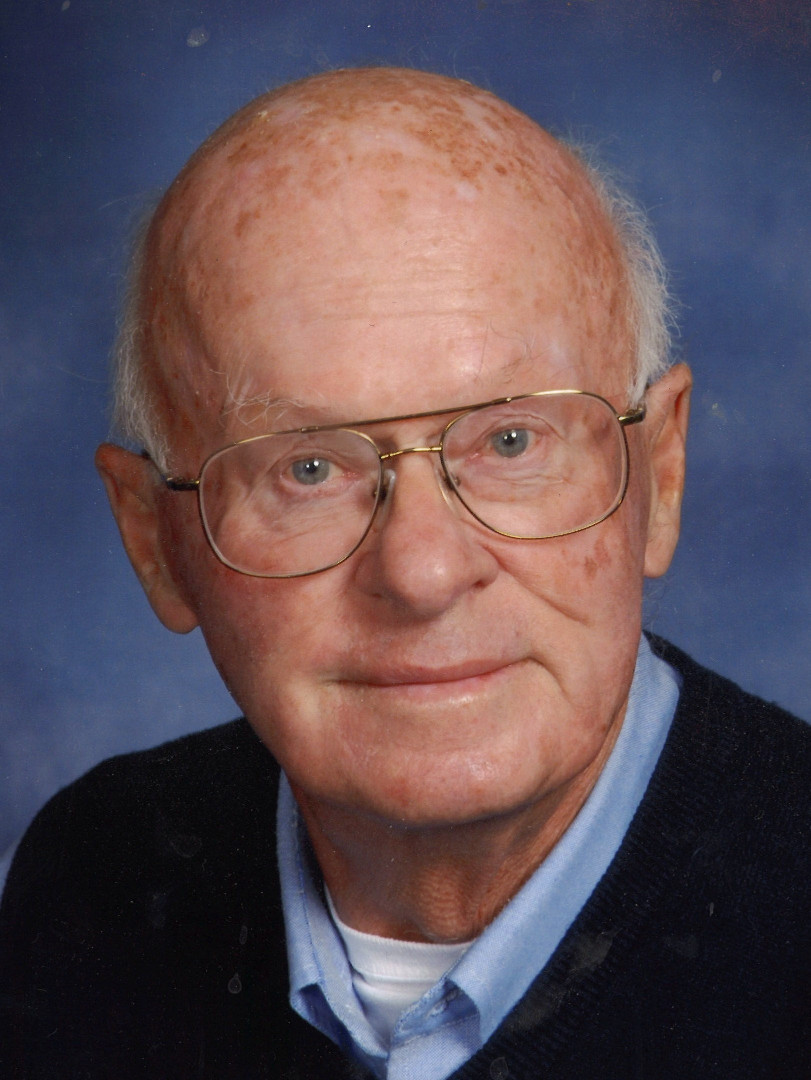