David Albert Lick, 83, of Hermantown, MN, died on December 19, 2022, at the Solvay House surrounded by his family. He suffered from dementia the last few years of his life but is now at peace.

David was born in Hinckley, MN to Albert and Vera Lick. He graduated from Morgan Park High School in 1957.

David worked at Bridgeman’s where he later met his wife, Mary Ann Anderson. They were happily married for 55 years. They have three children and nine grandchildren.

After high school, David obtained a teaching degree from UMD. He worked as a high school math teacher in Hermantown. With his insight and experience, David always made the classroom brighter. He loved his students just as much as they loved him.

David also had a rental business. Although he retired from teaching, he could never retire from working on his rental properties. David started his rental business at a young age and slowly built it into a very successful family-run business. He loved his work and enjoyed passing on his considerable skills to his children and others, many of whom became his lifelong friends.

David was preceded in death by his parents; and sister, June Kilburn.

Visitation to be held at 10:00 AM on Monday, January 16th at Peace in Christ Lutheran Church, 5007 Maple Grove Rd, Hermantown, with Memorial Service to follow at 11:00 AM. 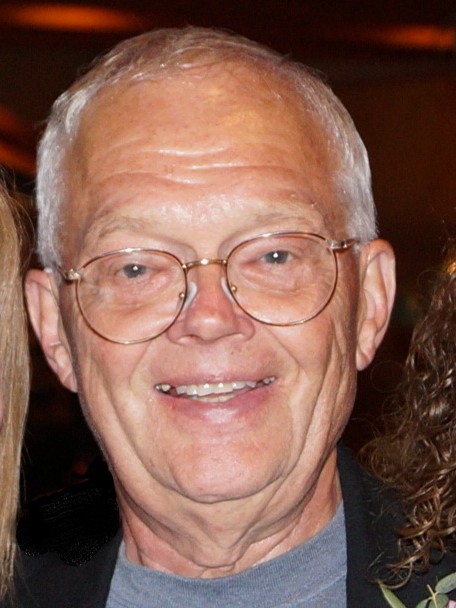