Darren was born November 6, 1972 to Roger Davidson and Gloria Swanson in Two Harbors, where he was a lifelong resident. After graduating from high school in 1991, he attended the St. John’s University, then worked at various positions, and for the past several years was self-employed, traveling the U.S. constructing and installing cooling systems in large retail stores.

Darren was known for being generous and creative, he spent many years coaching youth hockey and was always willing to lend a hand to anyone with a project. He enjoyed fishing, the outdoors, and time with family and friends.

Darren was preceded in death by his father, Roger.

The family would like to thank the staff of St. Luke’s Oncology and Hospice, and family and friends who cared for Darren and allowed him to stay at home throughout his illness.

Memorial are preferred and will be given to fund cancer research.

A Celebration of Life will be held at 1 PM on Saturday, September 24, 2022 at the American Legion in Two Harbors. To share your memories or condolences online please visit www.cavallinfuneralhome.com. 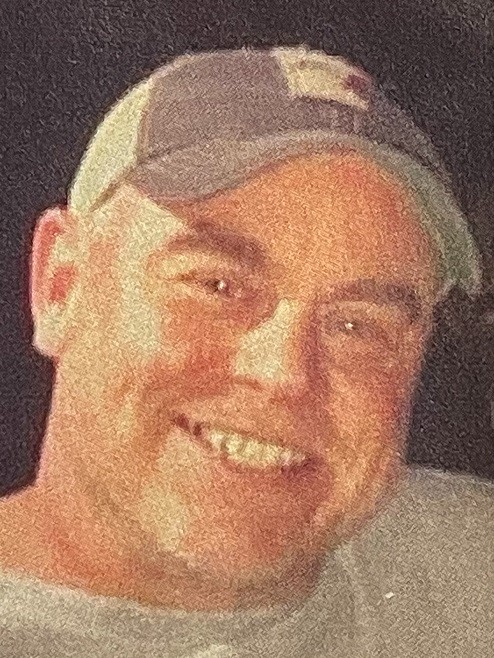