Dale Michael Abrahamson, 88, of Duluth, passed away November 30, 2021 in Duluth surrounded by family. He was born in Duluth, MN on April 15, 1933 to Russell and Lucille. On May 4, 1957 he married Elizabeth Boutin in Duluth, and raised 4 children. Dale served in the Army National Guard from April 1950 - April 1953. He was a member of the AAD Shrine and served as Provost. He was also a member of the Duluth Elk’s Club, All American Club, and the Masonic Temple. Dale is preceded in death by his parents and wife, Elizabeth. He is survived by his children, Scott (Dana), Todd (Beth), Beth (Earl), Sam (Ken); grandchildren, Aaron, Ryan, Justin, Kaija, Ashley, and Aaron and Erica Allen; great grandchildren, Sonny, Meila, Brantley, and Relic. A private celebration of life will be held in the spring. 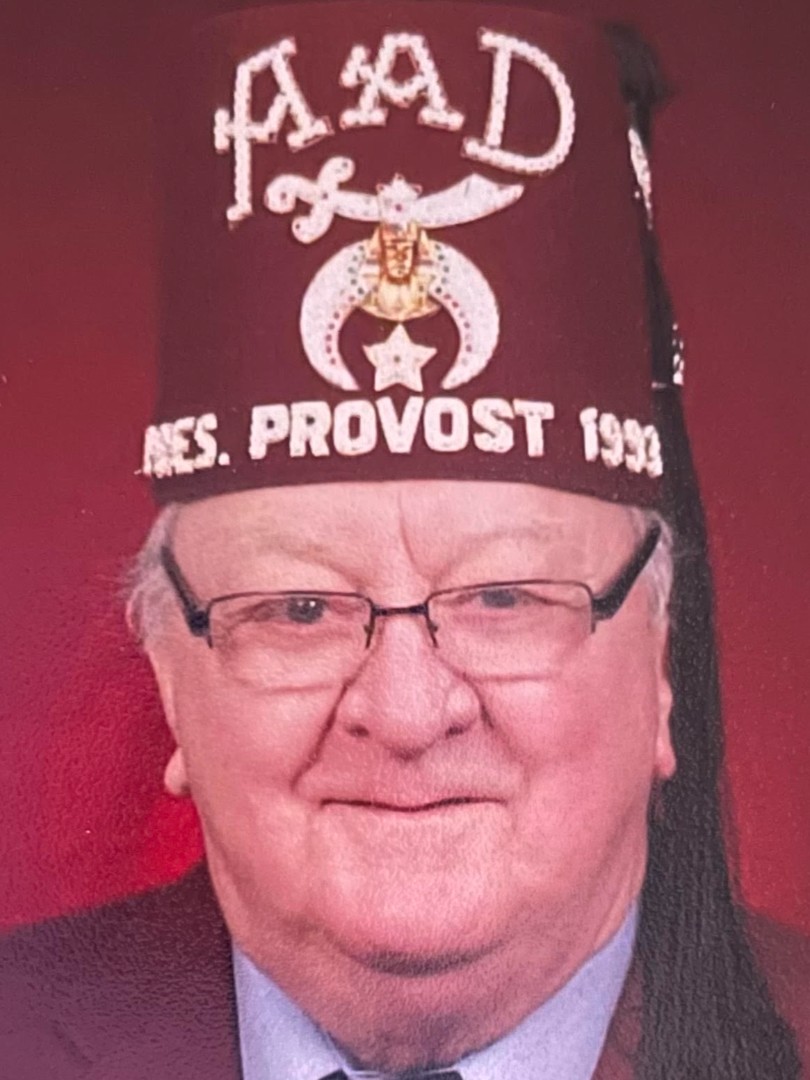