She was born to Tim Egan and Pamela (Spencer) Egan on June 6, 1978 in Milwaukee and grew up in Two Harbors. After graduating from Two Harbors High School in 1996, Christine graduated from the College of St. Scholastica in 2001. She was employed as a computer programmer in Montana and California, and most recently in Duluth.

She is preceded in death by a brother, Michael; and grandparents, William Egan, Sophie Egan, and William Spencer; and uncles, James Spencer, Patrick and Gerald Egan.

Private services will be held. To share your memories or condolences online please visit www.cavallinfuneralhome.com. 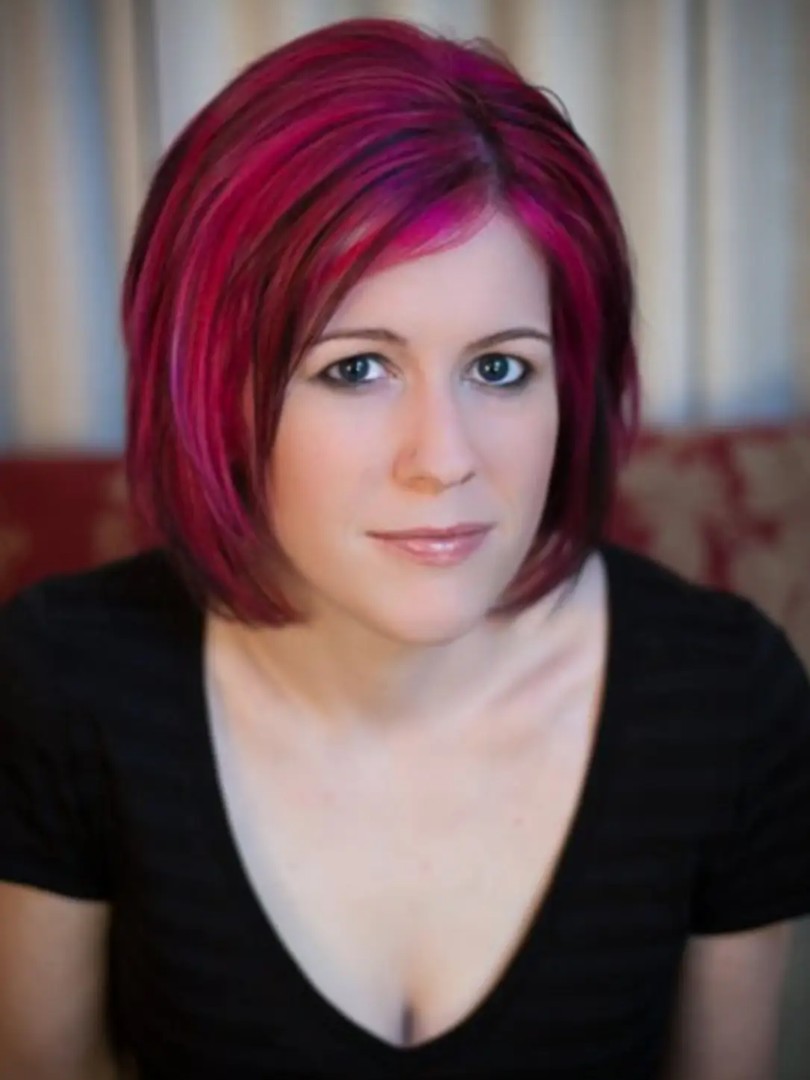