Carol June Goman (nee Truax), 91, passed away at Edgewood Hermantown Assisted Living on Tuesday, January 11, 2022. Carol was born in Duluth to Charles and Laura Truax. She attended Duluth schools, graduating from Central High School. Shortly after her graduation Carol married David Paul Goman, who predeceased her in 2017. Carol and Dave raised their children in Duluth and then lived for several years in Little Marais, Minnesota, returning to Duluth after their retirement.

Carol is survived by her three sons and their spouses, all of the Duluth area: Charles and Tracy Goman, Daniel and Mary Goman, and John and Sandra Goman. She is also survived by seven grandchildren and ten great-grandchildren.

A private service will be held in the spring. In lieu of flowers, donations to Edgewood Hermantown Healthcare, 4195 Westberg Road, Hermantown, MN 55811 will be appreciated. 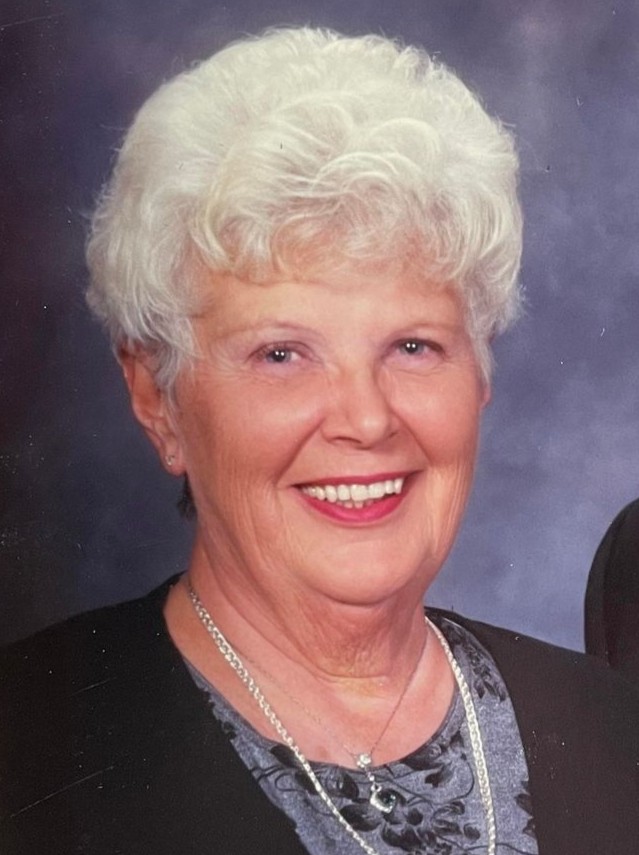