Carol J. Ziegler, 96, passed away peacefully on January 19th, 2023, at her home at Ecumen Lakeshore with family by her side.

Carol was born December 29, 1926, in St Paul, MN to Ethel and Armor Mathisen. She graduated from Denfeld, High School class of 1944. On September 7, 1957, she married Robert Ziegler in Duluth MN. She was a stay-at-home mom and raised 3 children. Carol stayed in close contact with many of her classmates through sewing club and annual reunions, the last one being in 2019 for their 75th. She was very active in her Lutheran Church with various groups and activities she regularly attended such as Altar Guild, Quilting group, choir, and the annual Bazaar.

Carol became a widow early on in her life and, therefore, she chose to stay busy by volunteering at Miller Dwan hospital every Monday in the gift shop. She did so for over 30 years and was very proud of that. She was very dedicated to maintaining a TOPS Chapter in Duluth and became a KOPS early on and was able to be a role model for many others. Much time was spent quilting at home and many beautiful, handcrafted quilts and other projects for family and friends were sewn. She loved her crossword puzzles, word scrambles and jigsaw puzzles and continued to be successful in completing them in her later years as well.

She was preceded in death by her husband, Bob, in 1981; parents, Ethel and Armor; and sisters, Lois and Doris.

We wish to thank the wonderful staff at Ecumen Lakeshore, Elder Care Essentia Health and Ecumen Hospice Home Care for the care given in the last 6 ½ years that she lived there.

A church service will be held at Kenwood Lutheran Church, 2720 Myers Ave, Duluth Mn on Wednesday, January 25th at 11:00 a.m. with visitation 1 hour prior to service. The burial will be at Forest Hill Cemetery. 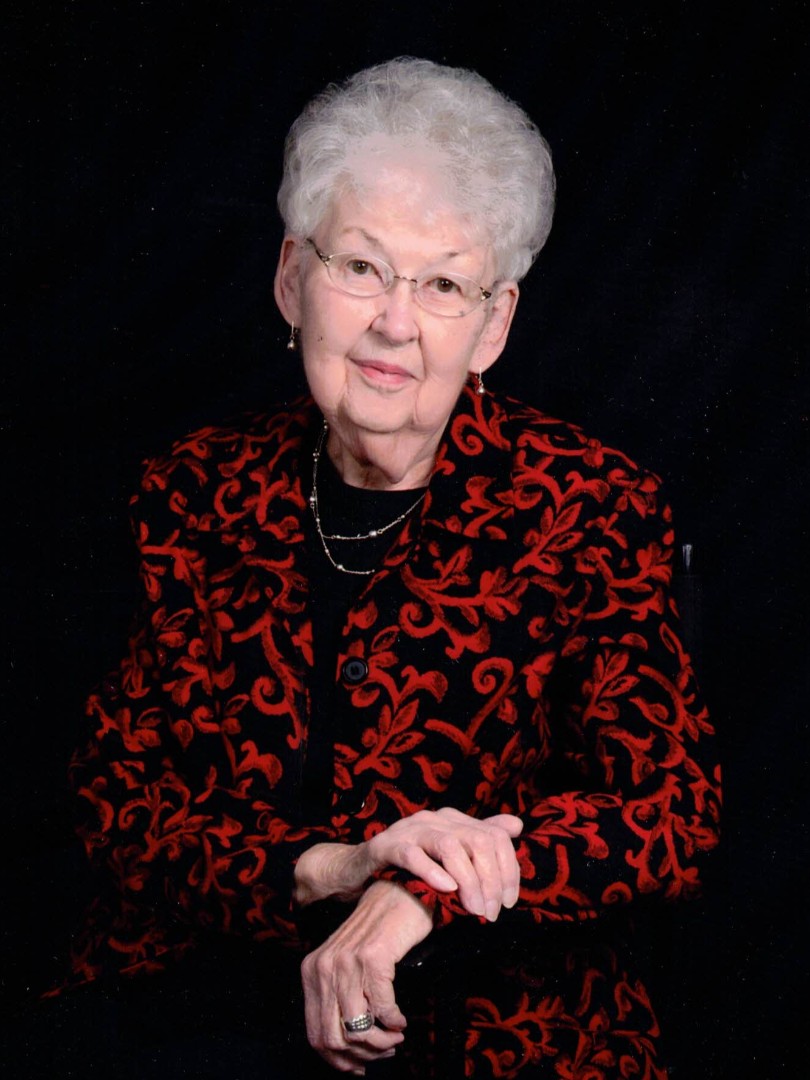