Bryan L. Stovern, age 37, of Savage, MN, passed away on July 20, 2022, while in the arms of his family. His death was due to complications from an extended illness. In the last few days, weeks and months of his life, Bryan’s disease put him through a lot of pain, but we are thankful to God that he is now pain-free and at peace with Him. We are so proud of our son and brother, loving him beyond measure. That love now lives on in our hearts forever. Our entire family is very thankful for all of you who not only lifted Bryan up in prayer, but supported us during this very difficult time.

Bryan was born on August 16, 1984 in Duluth, MN. Bryan and his family attended Lakeview Covenant Church where he confessed his faith in God and was confirmed in May of 1999. He attended Washburn and Congdon elementary schools, Woodland Middle School, and graduated from Duluth East in 2003. As a Greyhound, he won the school’s AAA Award for excellence in Arts, Academics and Athletics. He lettered in three different varsity sports (football, hockey and golf) and he loved participating in all three. He sang in the A’Cappella choir and was a member of the Choralaires. He was blessed to always have great teachers, coaches, teammates and classmates at every level, and he cherished those relationships and memories to the very end.

He went on to graduate from Ferris State University in 2007 with a degree in Marketing and Professional Golf Management which made him a Class A PGA professional. Internships and jobs allowed Bryan to work in Georgia, Florida and South Carolina. He then returned to Minnesota (Brainerd) and worked at The Classic (“Maddens”). When the Great Recession hit, Bryan moved on from the golf business and put his Marketing degree to good use by finishing his working career in the health insurance industry.

Bryan was a wonderful son, brother, grandson, uncle, nephew, cousin and friend loved by all. He had a great sense of humor, and his impersonations typically left us rolling on the floor in laughter. He also enjoyed fishing, cooking and sharing what he cooked with others.

The family wishes to thank the ER and ICU medical teams at Fairview Southdale hospital and also the Savage Police Department and EMS for the loving and compassionate care they provided to our beloved son and brother allowing us precious time with him.

Services for Bryan will be held on his birthday, August 16, 2022 at the HOSANNA Church chapel in Lakeville, MN at 1:00 PM, with visitation one hour prior to the service. Memorials preferred to: First Tee Minnesota and Hazelton Betty Ford Foundation (designate MN patient aid) 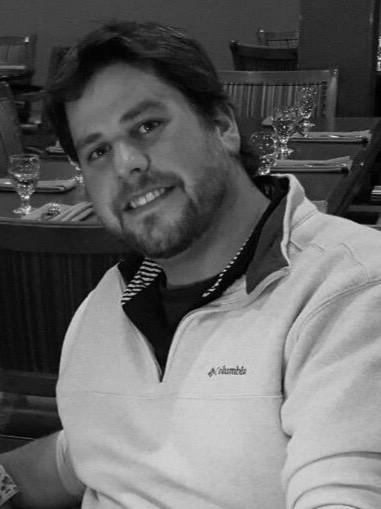