Beverly McMillan passed away at age 98 on September 23, 2022. She was born on December 31, 1923, in Lancaster, MN. She was the daughter of Allan and Barbara McKibbin. Beverly saw many changes during her long life, from the invention of the automobile to having a robotic vacuum cleaner in her home. She attended a one-room schoolhouse in Caribou township in northern Minnesota, and lived on the family farm (without electricity) not far away. To get to school, she was pulled on a sled by the family St. Bernard.

For high school, she attended a resident school, the Northwest School of Agriculture, which is now the current site of the University of Minnesota at Crookston. It was there that she met her future husband, Edward McMillan. After high school, she attended business school in Minneapolis, learning office and bookkeeping skills. While her fiancé entered WWII, she went to work on the west coast, in a bookkeeping position at Lockheed Aircraft.

When Edward returned from Pacific Theater of WWII, Edward and Beverly were united in marriage in October of 1944. They remained happily married for 61 years, until he passed in 2006. After living briefly in Tyler, TX and Biwabik, MN (where they ran the movie theater - admission 5 cents), they eventually landed in Hallock, MN, living there for 25 years until they moved to Cloquet, MN in 1969. After the family was grown, Beverly resumed her trade and became the office manager for a local dentist until she retired. In 2013, she moved to Chaska, MN, to reside with her daughter, Beth.

Beverly was an avid reader, which she continued to do until she passed. She also enjoyed knitting, and many charities saw the benefit of her hobby. She produced sweaters for World Vision, teddy bears for the Mother Bear Project, mittens and caps for local mitten trees, prayer shawls, and teddy bears for the Cloquet Hospital to give to new parents. She was very involved in the Presbyterian Church, both in Hallock and Cloquet. Beverly served on the church Session in Cloquet and was awarded the Presbyterian Woman of the Year in 2009. 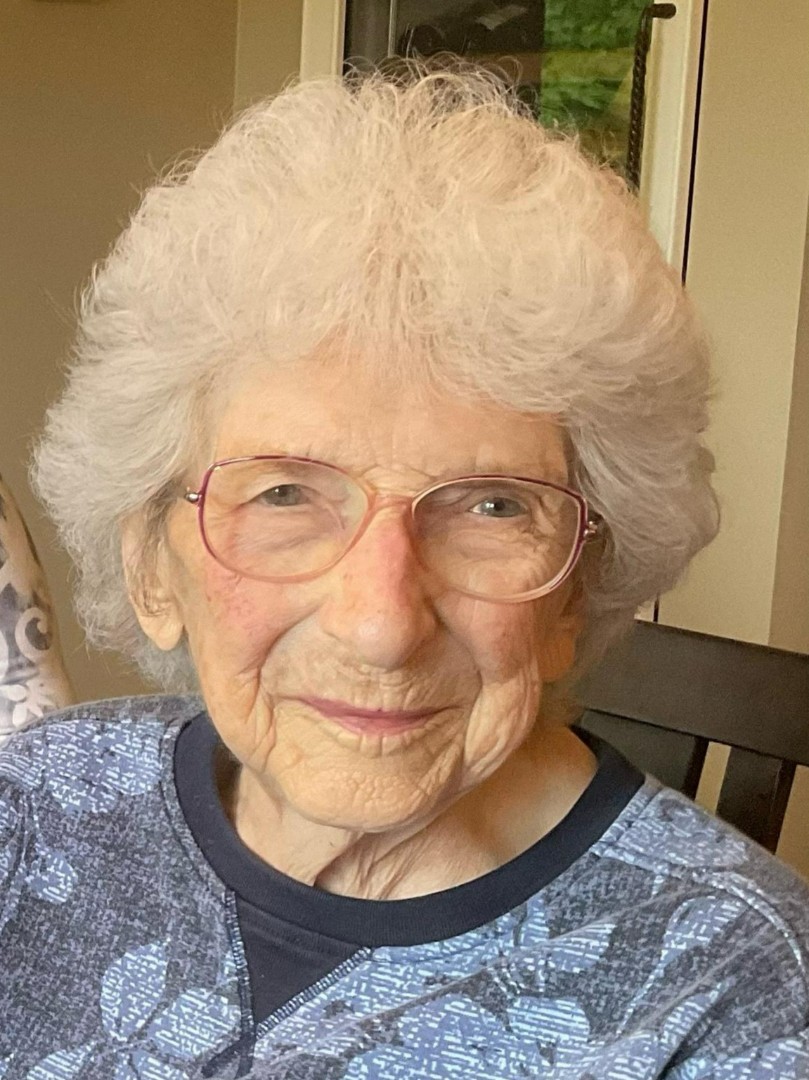