Bessie was born in Duluth, MN to Nicholas and Demitra (Stasinopoulos) Solon on January 14, 1929. She was raised in Duluth along with her four brothers.

She graduated from Duluth Central High School, after graduation she was the main caretaker for her mother, and she worked for many years at St. Ann’s Residence.

Bessie was a lifelong member of Twelve Holy Apostles Greek Orthodox Church in which she sang in the church choir and was a member of the Greek Orthodox Ladies Philoptochos Society,  and the Daughters’ of Penelope. 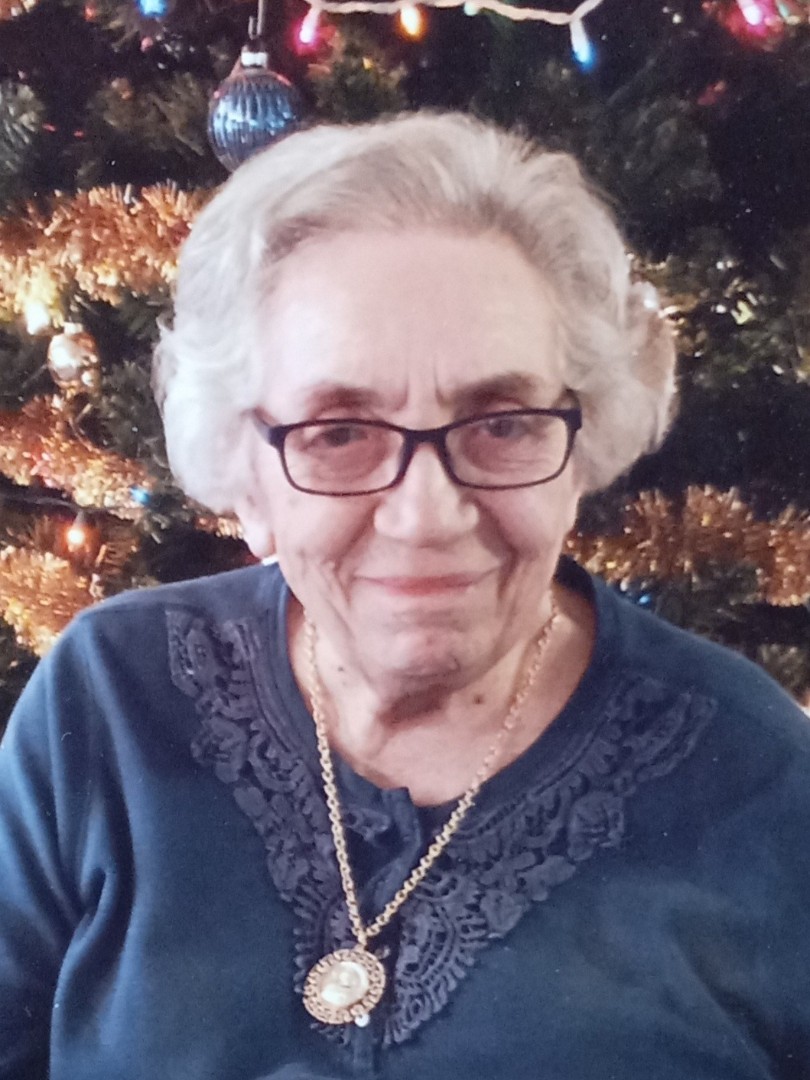