He was born in Duluth, Minnesota to Jill Marcovich Bachinski and James Bachinski on October 26, 1986.

Ben was a charismatic young man, fun loving and outgoing who loved nothing better than being with friends and family. He was proud of his younger brothers Robert and Justin and even as a young boy, enjoyed his big brother role as protector and mentor.

He attended Superior Senior High School and Northwoods School in Lake Placid, New York, where he became a sought-after leader in climbing expeditions in the Adirondack Mountains. Ben had an excellent memory and often came up with long lost tidbits of family history. A whiz at fixing electronic gadgets, he was also the family “finder” of lost items. He was also a champ at being late. Many the time he would stretch “be there in five minutes” to over an hour, not a trait his friends appreciated. He was an organized, fastidious person in his home, car, and personal dress.

He loved his sons, enjoyed skiing, hockey, and fireworks at the cabin. His big smile and resilience over life’s complications are sadly missed by friends and family.

The Downs-LeSage Funeral Home is assisting the family with arrangements. To leave a condolence or sign the guestbook, please visit www.downs-lesage.com 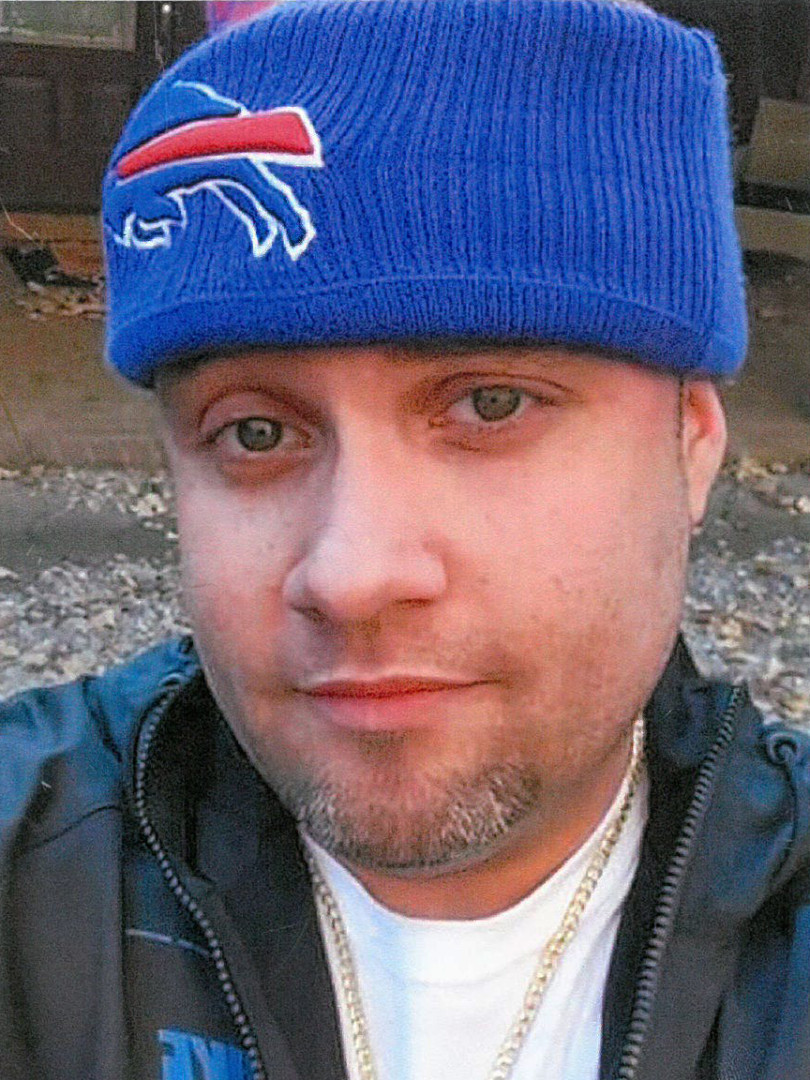