Born Barbara Ann Rich on September 12, 1929 in Duluth, Minnesota. She was the daughter of the late Anthony Rich and Marion Hill Rich. She graduated from Proctor High School and received a bachelor’s degree from the University of Minnesota Duluth. She married George Awdry Stewart, Jr, in 1949 and celebrated their 70th anniversary before he died.

She loved being a stay-at-home mom raising five children, and she had many friends. Her talents included knitting, sewing, and many crafts. She was a wonderful mother and wife who was loved by her family and everyone she knew - a kinder person would be hard to find. We all will miss you dearly.

In addition to her parents, she was preceded in death by her husband. She is survived by her children Bonnie (George) Kittell, Douglas (Yupin) Stewart, Brenda Braden, Deborah (Bruce) Fonda, Daniel (Mary) Stewart, brother Donald Rich, 14 grandchildren, 7 great grandchildren, and other loving family and friends.

Interment will be in Sunrise Memorial Park Cemetery in Hermantown, Minnesota at a later date. www.coxgiffordseawinds.com 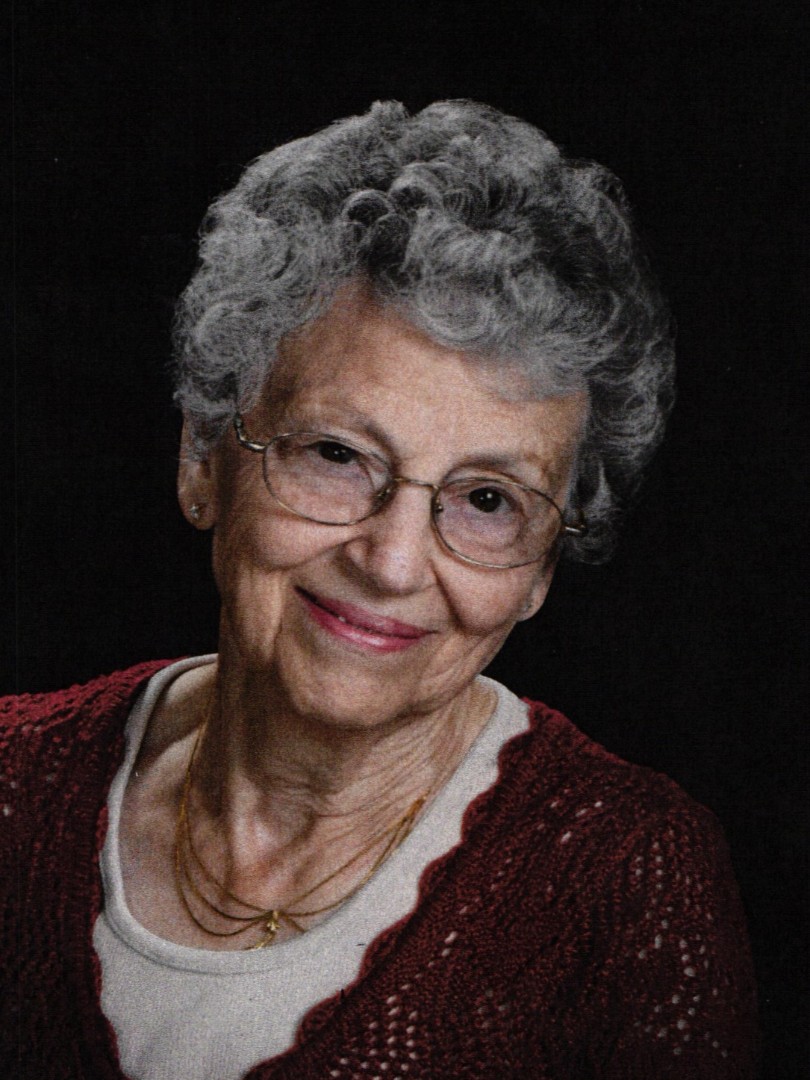