Arthur Alvin Winkelman, 73, of Wausau, WI (formerly of Duluth, MN) died after a long battle with pancreatic cancer. When given a few short months, he beat the odds, lived fearlessly for almost two years. Art was born May 14, 1949, in Evanston, Illinois to Charles and Norine (Kuhlman) Winkelman. He graduated from Duluth East High School in 1967 and attended the University of Minnesota-Duluth for three years. Art served in the U.S. Army from October 1970 - June 1972. He spent most of his career (April 1,1975 - June 30, 2004) working in law enforcement for the St. Louis County Sheriﬀ’s Department, Duluth, MN. He was a Patrol Field Training Oﬃcer, Hostage Negotiator, and Arson Investigator, ﬁnishing his career as the St. Louis County Rescue Squad Liaison Deputy from 1992-2004.

The family would like to thank our many friends and neighbors who supported and helped us throughout this difficult journey.

A thank you also to Aspirus Comfort Care and Hospice Services for their care and compassion.

A celebration of life will be held in Duluth at a later date. Online condolences may be expressed at www.petersonkraemer.com. 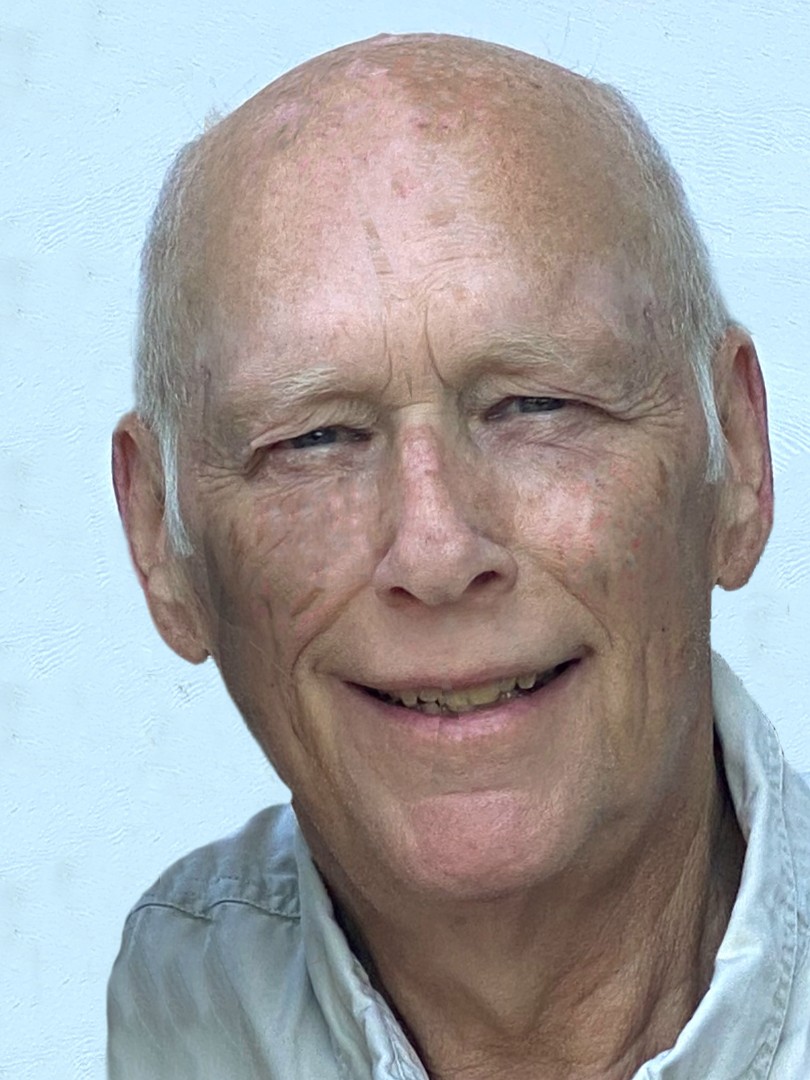