Tony was born in St Paul to Charles and Christine Bauer on April 15, 1929. He accomplished his goal of living longer than his dad by one month. He married Ruby Quigley on July 28, 1951. Tony earned a BA degree in Economics from the University of Minnesota and was later a second lieutenant and paratrooper serving in the Army during the Korean War. He owned Western Realty and Insurance and was involved in the AAD Temple Shriners.

Tony enjoyed the outdoors and his family. Whether it was at the cabin or hunting and fishing with the boys, he always enjoyed being in the middle of the action. He always wanted the family together and everyone to have a great time.

Tony was preceded in death by his wife, Ruby.

Visitation to be held at 11:00 AM on Sat. October 8th at Sunrise Funeral Home, 4798 Miller Trunk Hwy, with Celebration of Life Service at 12:00 PM and Reception to follow. In lieu of flowers, please send memorial donations to the Pancreatic Cancer Action Network. 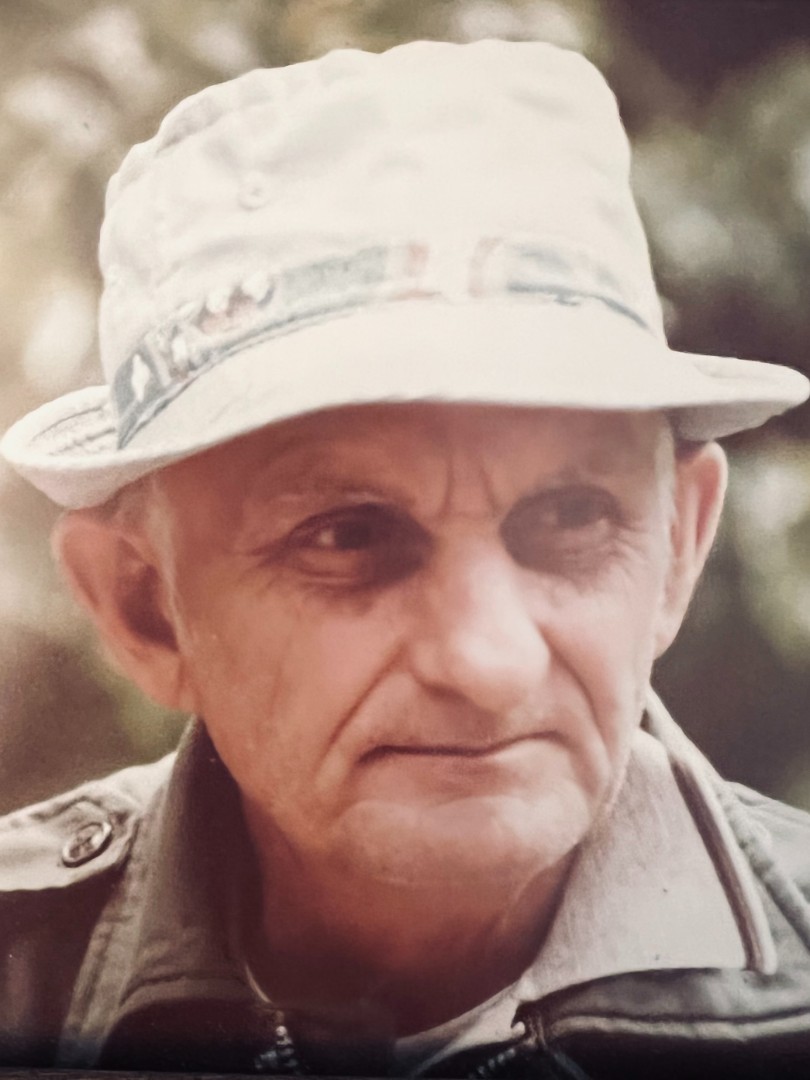