National Bank of Commerce is a community bank headquartered in Superior, Wis. with ten locations in Northeastern Minnesota and Northwestern Wisconsin. Burgess has nearly 40 years of banking experience and has been president and CEO of National Bank of Commerce for almost 10 years. “I would like to congratulate Steve on being selected as the 2021 Banker of the Year,” said Rose Oswald Poels, WBA president and CEO. “Steve is known for creating a strong bank culture through respect for others, integrity, and professional excellence.” Burgess has made many contributions to the banking industry and the economy in Wisconsin and Minnesota. He served on the WBA Board and chaired the WBA Government Relations Committee. He has previously served as chairman of APEX, on the La Crosse Area Economic Development Committee, as president of the Neillsville Economic Development Association, president of the Neillsville Chamber of Commerce, and as chairman of the Marshfield Economic Development Association. Burgess also serves on the College of St. Scholastica and Essentia Health Duluth Clinic Foundation boards. He is an active member of Duluth Rotary Club 25. His past service includes his roles as vice chairman of the St. Joseph Hospital (Marshfield, Wis.), Board member of the Washburn Academy (Neillsville, Wis.), and chair of Neillsville Assisted Living, Inc. During Burgess’ nearly decade-long tenure at National Bank of Commerce, the bank has performed at the top of the performance metrics, achieving the top quartile for annual ROA and ROE for all but two of those years. Burgess has led the bank’s growth in assets from $400 million to $1.2 billion. He initiated a residential real estate origination department, including servicing. Under Burgess’ leadership, the bank converted software operating systems to new and more efficient processing. He instituted an enterprise risk management department and led a successful re-branding of the bank’s image. Burgess’ professional experience includes serving as president and CEO of State Bank Financial (La Crosse, Wis.) for 11 years, president and CEO of M&I Central Bank and Trust (Marshfield, Wis.) for seven years, and president and CEO of the First National Bank of Neillsville for 12 years. Burgess and his wife of 40 years, Kathy Burgess, reside at their “sugarhouse” in Duluth, Minn., where the family runs a syrup-producing business. The couple has five adult children. The Wisconsin Bankers Association’s Banker of the Year award is presented to one Wisconsin banker each year. The recipient must be a Wisconsin bank CEO or president who has demonstrated outstanding service to their bank, to the continued vitality of their community, and to the banking profession. Burgess was honored at WBA’s Bank Executives Conference in Wisconsin Dells, the largest banking event in Wisconsin, on February 10, 2022. 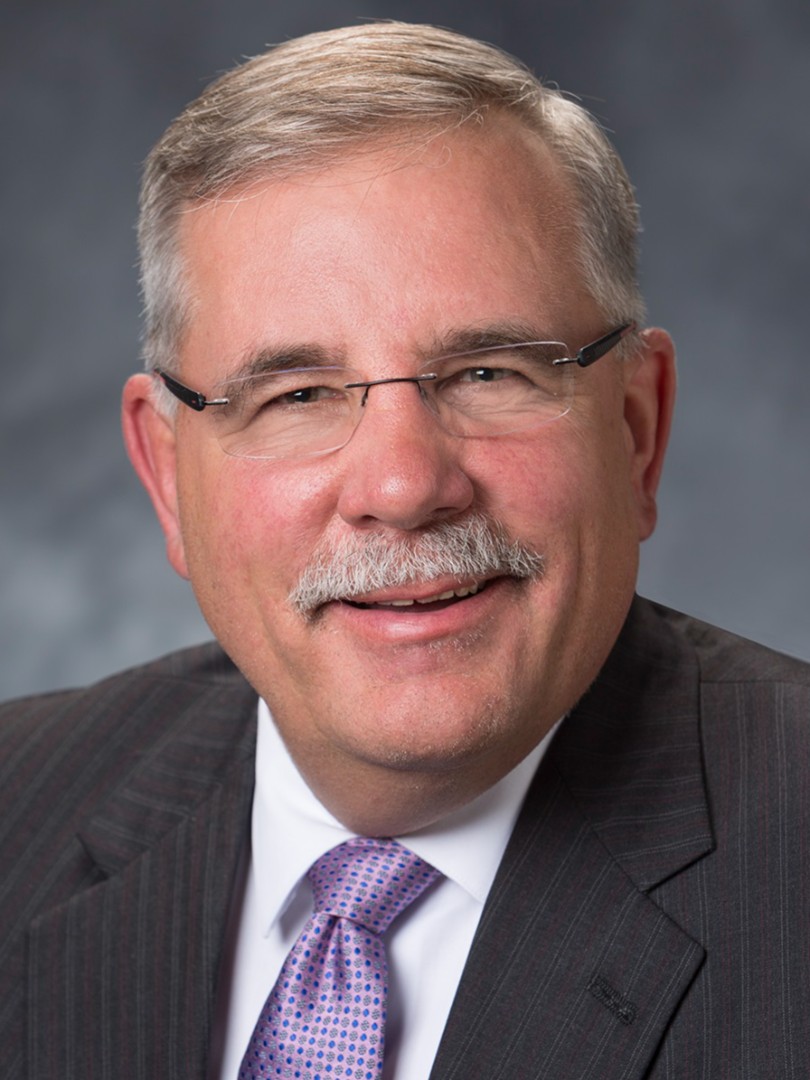