Matt Gottwald has been on the North Shore Bank team for his entire career. His previous roles at North Shore Bank have involved Commercial Banking, Private Banking and Financial Operations, with his most recent position as Vice President of Finance & Operations. North Shore has experienced growth and complexity in the products and services it offers. His new position, which will focus primarily on the management of the overall operations of the Bank, will allow Matt to pursue and align his professional goals to the strategic vision of the organization. Matt earned a bachelor’s degree in Finance, with a minor in Economics from Michigan Tech. Matt also completed the Graduate School of Banking program held at the University of Wisconsin-Madison, where he earned both the Graduate School of Banking degree and a Master’s Certificate in Executive Leadership. Matt also holds both the AAP and NCP designations.

“Matt has tremendous experience managing our financial operations,” said Ken Johnson, President/CEO. “His dedication to the success of the Bank is unmatched and his expertise will be instrumental as he continues to be a leader in our organization.”

Tim Johnson joined North Shore Trust in 2014 and has served in key roles in the Investments & Trust department, most recently as Vice President Trust Executive. His promotion into this newly created role will allow Tim to focus his energy and apply his knowledge on the financial management for the Bank. Tim is a graduate of the University of Minnesota-Duluth, with a Bachelor of Accounting degree and a Bachelor of Business Administration degree with emphasis in finance. Tim is a Certified Trust and Fiduciary Advisor (CTFA), a graduate of the Cannon Trust School, as well as a Certified Public Accountant.

“Tim joined North Shore with an extensive background in accounting and financial analysis,” stated Johnson. “The addition of his CPA license and his eagerness to learn further support the level of expertise and knowledge he brings to our organization.”

Tom Simonson first joined North Shore Bank in 2005 as a part-time teller while attending college. Tom has experience working in the Mortgage division and was most recently in the role of Vice President, Senior Commercial Lender on the Business Banking team. His new promotion will have him overseeing all aspects of the Business Banking department, including commercial lending, business deposits and services, credit administration and operations. Tom earned a bachelor’s degree in Economics from the College of St. Scholastica, and he also completed the Graduate School of Banking in Madison, WI, as well as the MN Bankers’ Commercial Lending School.

“Tom brings a wealth of experience to his role as Vice President of Business Banking,” said Brian Murphy, Chief Lending Officer. “Along with his managerial duties, he will continue to administer a significant loan portfolio, which he has continually increased over the past several years. 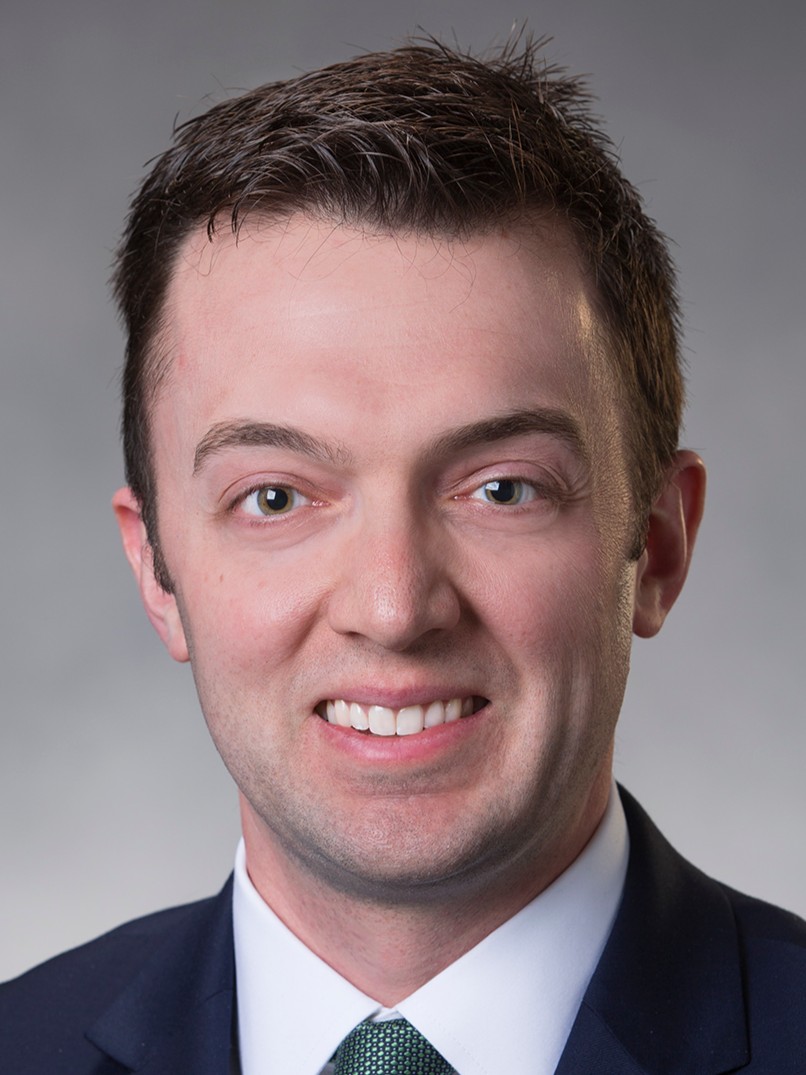 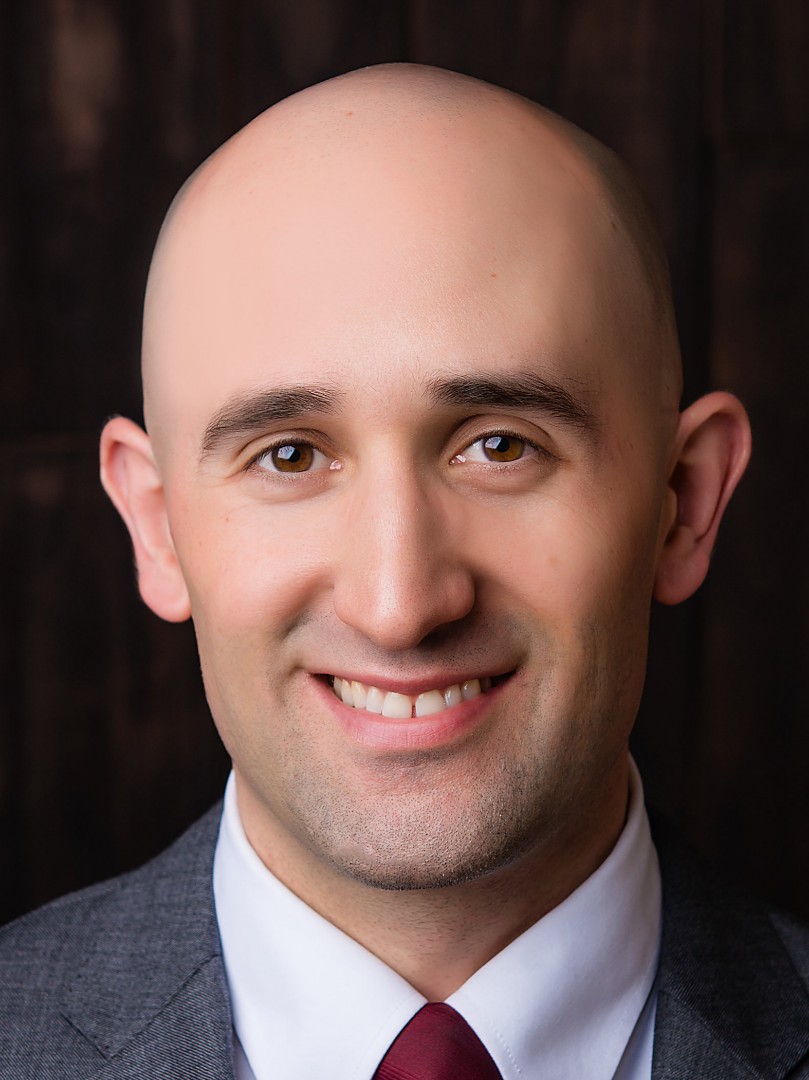 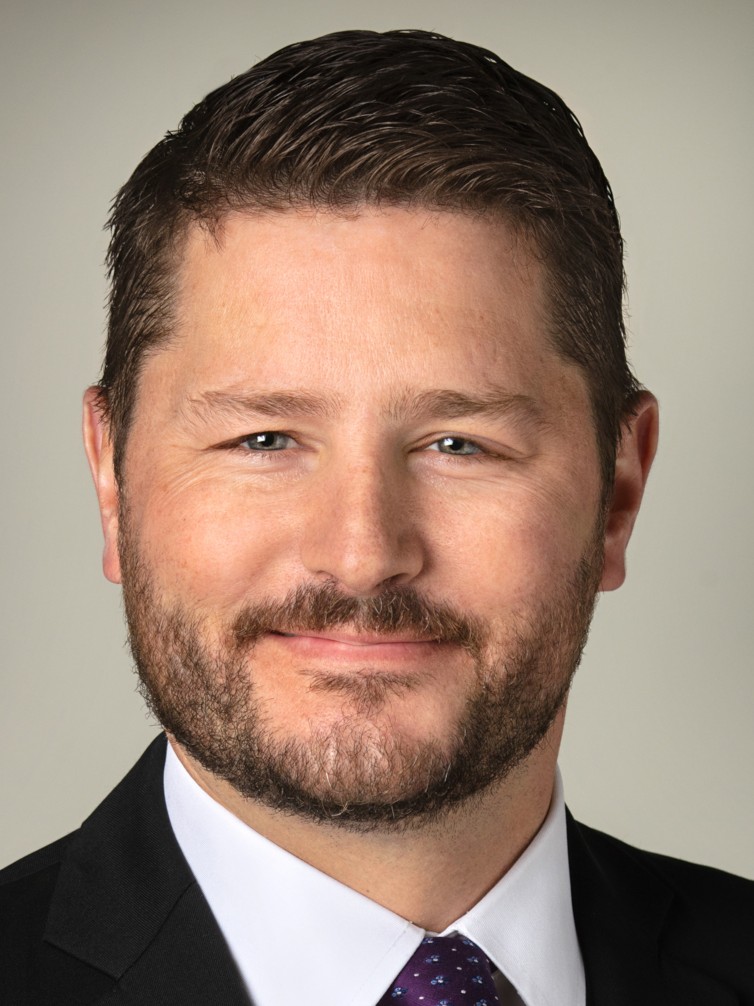