National Bank of Commerce’s (NBC) board of directors has appointed Brad Roden as CEO and Eric Albrecht as President of the bank, effective January 1, 2023. Roden and Albrecht will replace Steve Burgess, who will remain actively engaged as CEO of the bank’s holding company, NATCOM Bancshares Inc. Burgess will remain President and CEO of NBC until the end of the year. Brad Roden has been with National Bank of Commerce for 14 years. He has a bachelor of arts in management from The College of St. Scholastica. His career started in banking as a Commercial Banker and in 2018 he was promoted to SVP – Chief Banking Officer. With his experience, Brad brings a significant level of knowledge with him as he enters his new role. Roden is currently president of Embark Supported Employment and president of Superior Area Youth Lacrosse. Brad Roden stated, “Throughout my career at NBC it’s been a privilege to work with such an amazing group of associates. At this point, I’m excited for the opportunity to lead the organization going forward and make more possible for our associates and the communities we serve.” Eric Albrecht started at NBC in 2016 as a Commercial Banker and was promoted in 2018 to SVP – Chief Operating Officer. He attended the University of Minnesota Crookston and graduated with a bachelor’s degree in business administration/management. With over 20 years of banking experience, Eric is well equipped to move into his new role as President. Eric continues to volunteer for several community organizations to help those in need. “This is an exciting time for NBC,” stated Eric Albrecht. “The bank’s future is bright, and I look forward to helping shape our direction and the success that’s to come” Mark Manion, Chairman of NATCOM and NBC stated, “The board of directors is very excited about the upcoming transition. Brad and Eric are both extremely respected and talented individuals. There is no doubt in our minds that, together, they can take the bank into the future. It’s a true testament to the organization that we were privileged enough to promote internally for these roles, it says a lot about the bench strength of NBC’s associates and executive management team. It’s never about just one person, or even two, it’s about everyone on the team, working together under unified leaders to move forward, and that’s exactly what we have.” Together, Roden and Albrecht will lead the organization in executing its strategic plan and position the bank as the financial institution of choice in our region. National Bank of Commerce is a 1.25 billion dollar bank serving the Twin Ports and Iron Range regions. Headquartered in Superior, NBC has ten locations in Duluth, Esko, Hermantown, Hibbing, Poplar and Solon Springs. 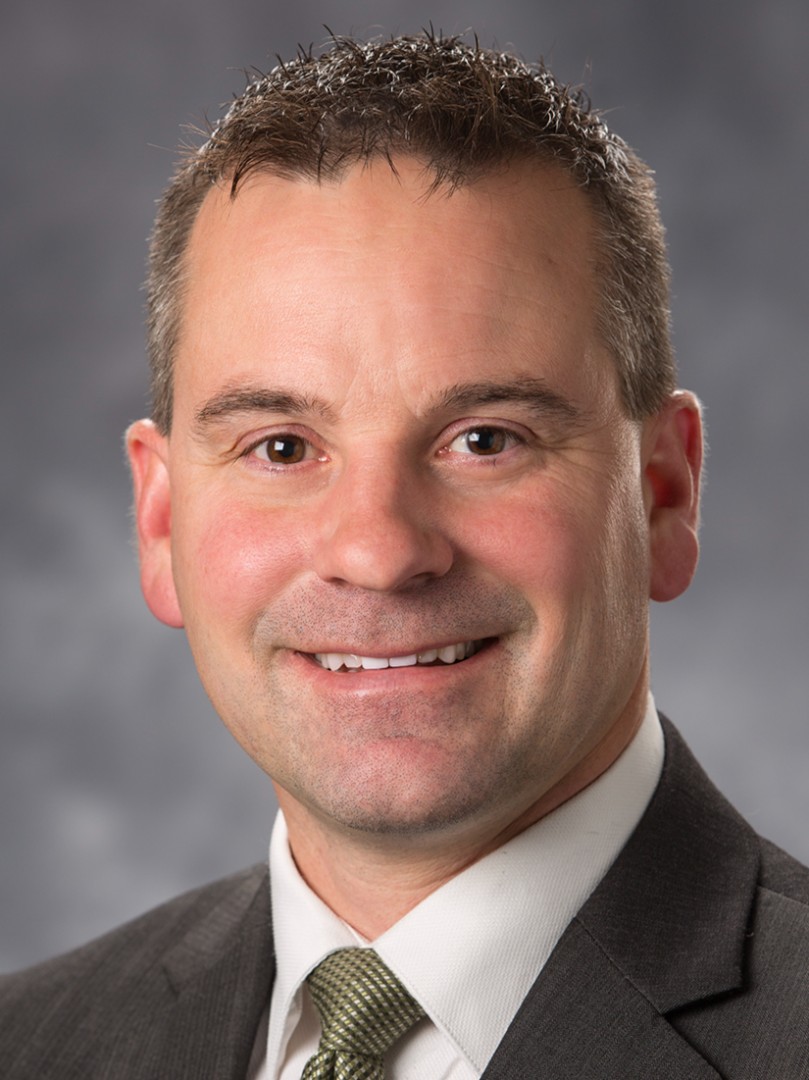 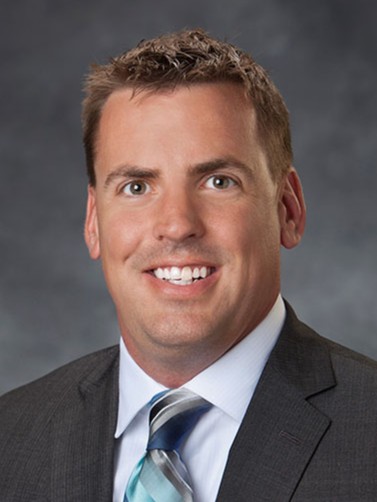