Marshall H. and Nellie Alworth Memorial Fund adds 4 to board

Four Northland leaders – Marieta Johnson, Maggie Skelton, James Spreitzer and Jeffrey Wig – have been named to the board of directors of the Marshall H. and Nellie Alworth Memorial Fund.

They join four other board members who, in collaboration with Alworth Memorial Fund staff and others, annually distribute numerous $20,000 scholarships to students in a 10-county Northern Minnesota region who have interests in pursuing careers in science, technology, engineering and mathematics (STEM). Johnson , who resides in Tower, recently retired after 26 years as a leader in the Minnesota Judicial Branch. She received her Master’s Degree in Judicial Administration from the University of Denver Law School and later helped build the Virginia Community Foundation. Skelton , who received her Master’s Degree in Engineering from UMD, is a chemical engineer at Minnesota Power. She serves on the Range Engineering Council Board and the UMD Chemical Engineering Advisory Committee. She resides in Grand Rapids. Spreitzer , who received a Bachelor’s in Accounting from UMD, recently retired as managing partner for the Duluth office of RSM, an audit, tax and consulting firm. He serves on the boards of the Human Development Center and Generations Health Care Initiatives, and previously served on the Duluth Area YMCA Board and Foundation and the Marshall School Board and Endowment. Wig , vice president for entrepreneurship with the Little Falls-based Initiative Foundation, earned a Master of Business Administration degree from St. Cloud State University. A Brainerd resident, he previously had positions there as director of its regional airport and a dean at Central Lakes College.

“The Alworth Memorial Fund is fortunate to have a diversity of interests, geographic representation and expertise on our board, which helps ensure we award scholarships to STEM students who reflect the diversity and talent of our region,” said Board President Patty Phillips. “We welcome the additional perspectives and enthusiasm that Jeff, Jim, Maggie and Marieta bring to our board.”

The organization’s other board members are Lonnie Swartz, Vice President and Scholarship Committee Chair; Kurt Brooks, Treasurer; and Pam Thomsen.

The Marshall H. and Nellie Alworth Memorial Fund awards scholarships to students with interests in pursuing a bachelor’s degree in mathematics or scientific fields of study. The Fund is available to students in 60 high schools, plus those who are home schooled, who live in these 10 northern Minnesota counties: Aitkin, Beltrami, Carlton, Cass, Cook, Crow Wing, Lake, Itasca, Koochiching and St. Louis. Since its establishment in 1949, the Fund has distributed $52 million among 5,200 motivated young people. Learn more at AlworthScholarship.org . 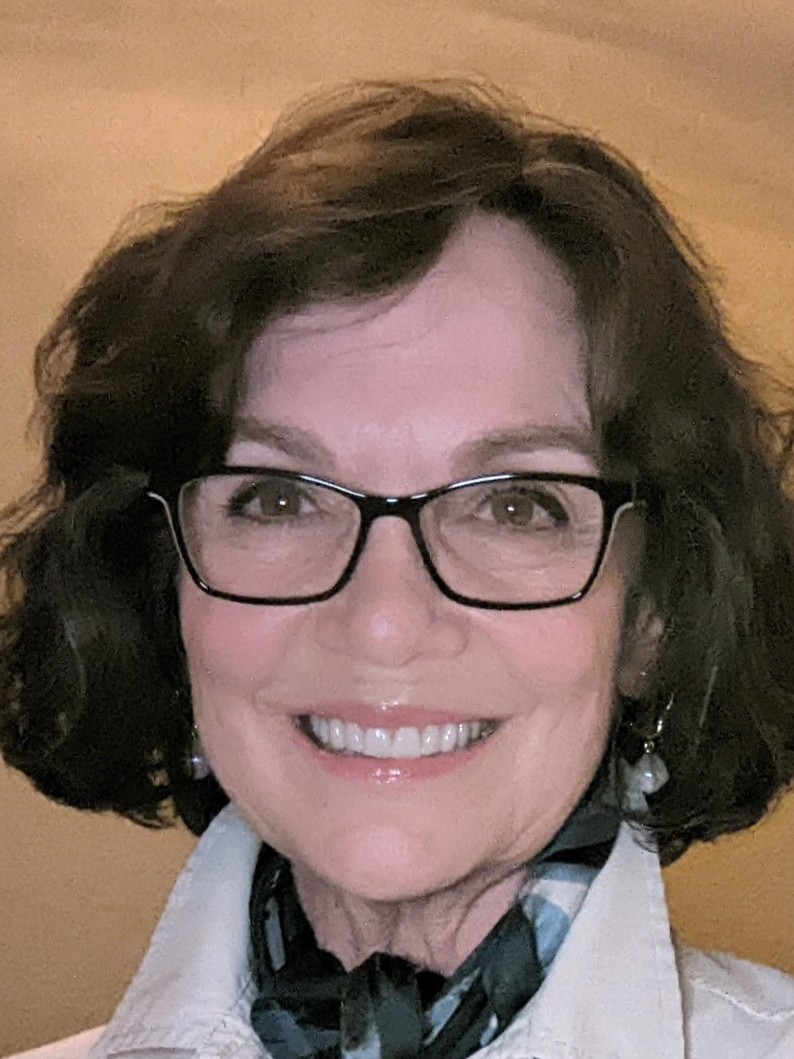 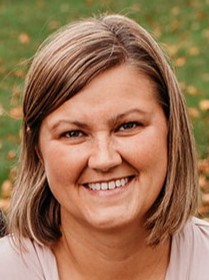 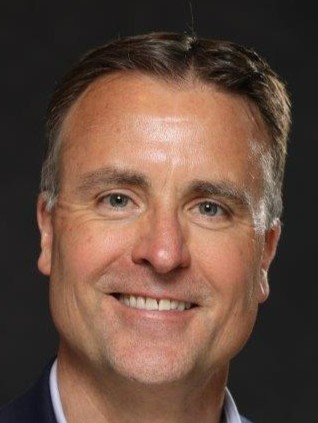