“It’s a tremendous honor to be included in the 2022 Minnesota Super Lawyers list,” said Beyer. “The Northland is ingrained in all I do and I could not be more happy protecting the rights of injured people in this region.”

Beyer manages the firm’s office in Duluth where he has practiced law since 1998.

A recognized attorney throughout Minnesota, Beyer was named an “Up and Coming Attorney” by Minnesota Lawyer – an honor bestowed upon a select group of attorneys who distinguished themselves within their first 10 years of practice. He also has received Minnesota Super Lawyer recognition for four consecutive years and was previously recognized by Super Lawyers as a Rising Star honoree six times. 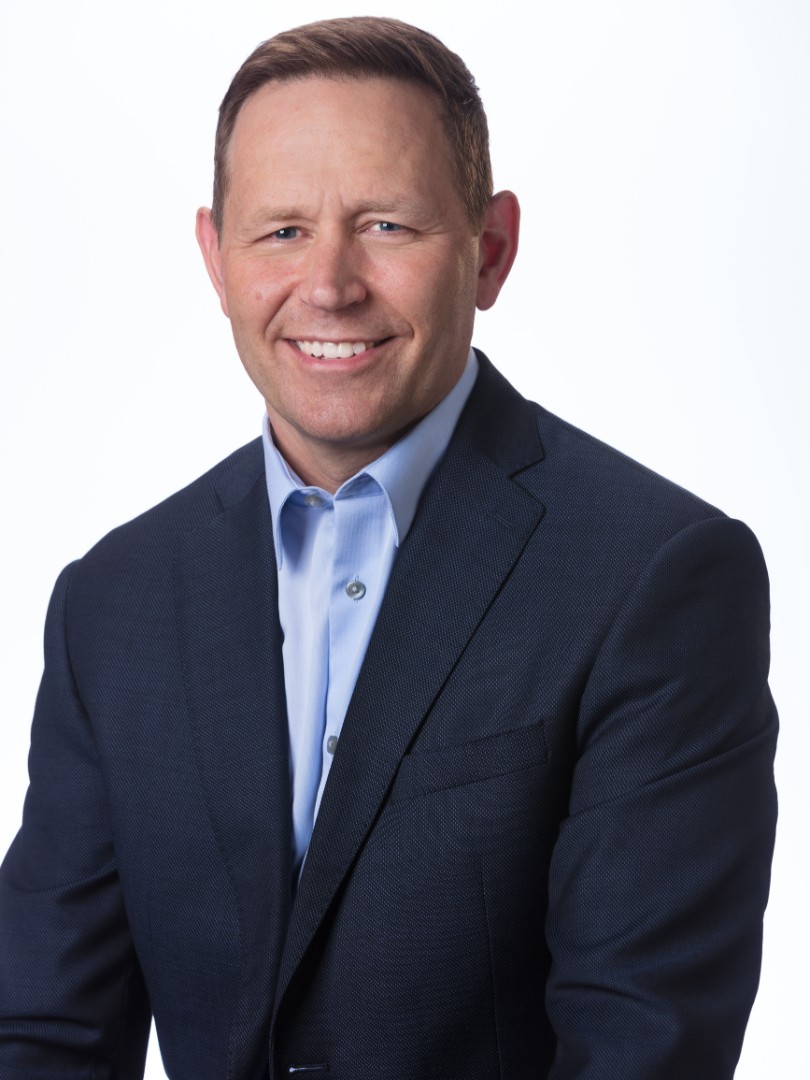