National Bank of Commerce (NBC) announced the promotion of three of its associates. • Linda Aune, is now VP - Chief Operations Officer. Her responsibilities will be to develop and implement operational strategies and innovative ideas to contribute to the organization’s strategic goals. Linda has been in the banking industry for 37 years and has held many different positions within her successful career. She is from Duluth and has made an impact on our community by volunteering for organizations such as the United Way, Grandma’s Marathon, Junior Achievement, and Habitat for Humanity. Eric Albrecht, NBC’s new bank President come January 1 stated, “NBC is thrilled to be able to promote from within, that shows the talent that we have as an organization. Linda’s leadership will create an environment where other leaders can grow, ultimately, moving the bank forward.” • Brian Milliken, is now SVP - Chief Commercial Banking Officer. Brian will be responsible for managing NBC’s commercial banking team and ensuring that we are serving the businesses of our communities. Brian is a native of Superior and has been in the banking industry for 16 years. He sits on the board of several local organizations such as The Development Association of Superior & Douglas County and the Superior Business Center Inc. Eric Albrecht, commented, “Imagination creates the ideas that turn into success. I’m excited for Brian to learn and grow within our organization and truly be able to bring NBC’s tagline to life, which is to make more possible.” • Blaze Zenner, is now VP - Commercial Credit Director. His responsibilities will be to ensure the proper credit quality of NBC’s commercial loan portfolio. Blaze has been in the banking industry for over 35 years and has held many different positions within his successful career. From central MN and a graduate of the University of Minnesota Duluth, he worked out of the area for several years before returning to the Twin Ports in 1990, where he has been living with his family ever since. He has been an active community member, volunteering with organizations such as the Duluth United Way, Duluth Chamber of Commerce, Cathedral of Our Lady of the Holy Rosary, Knights of Columbus, and Grandma’s Marathon. Dave Strum, SVP - Commercial Credit Director stated, “Blaze has a vast knowledge in the banking industry and we’re proud to be able to promote from within. I am excited to see him transition into this new role while continuing to help move the bank’s commercial team forward.” National Bank of Commerce is headquartered in Superior and also has locations in Duluth, Esko, Hermantown, Hibbing, Poplar and Solon Springs. The bank’s web address is nbcbanking.com. 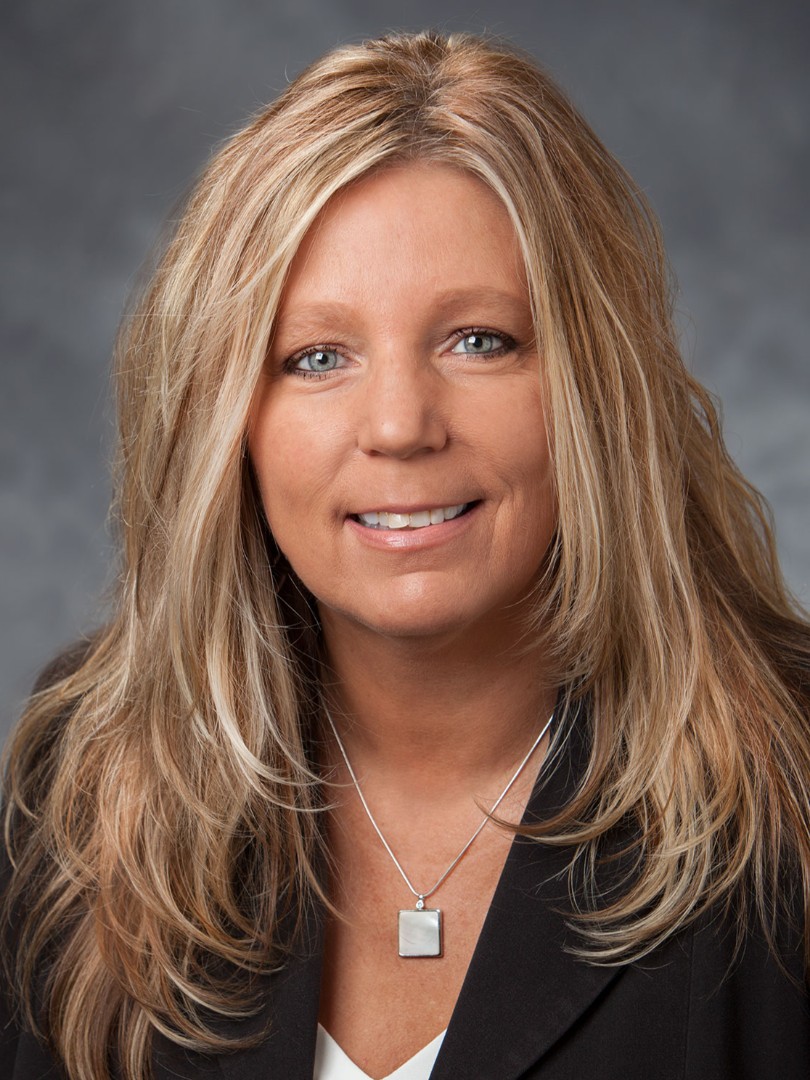 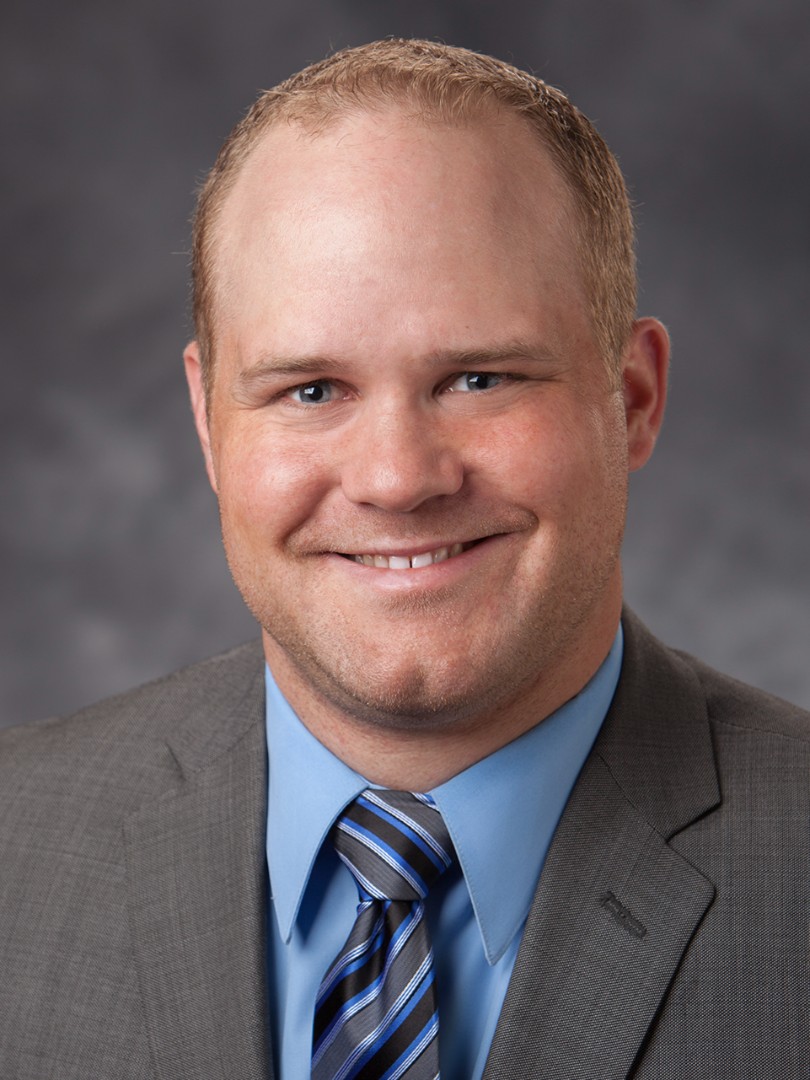 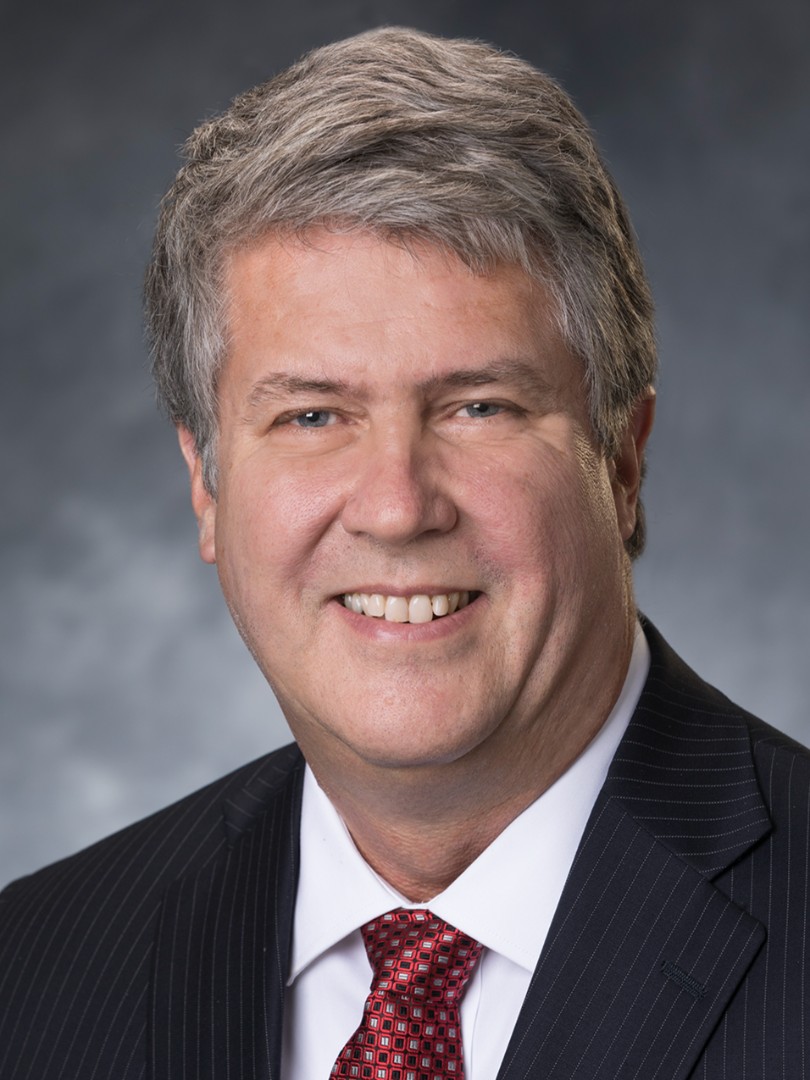